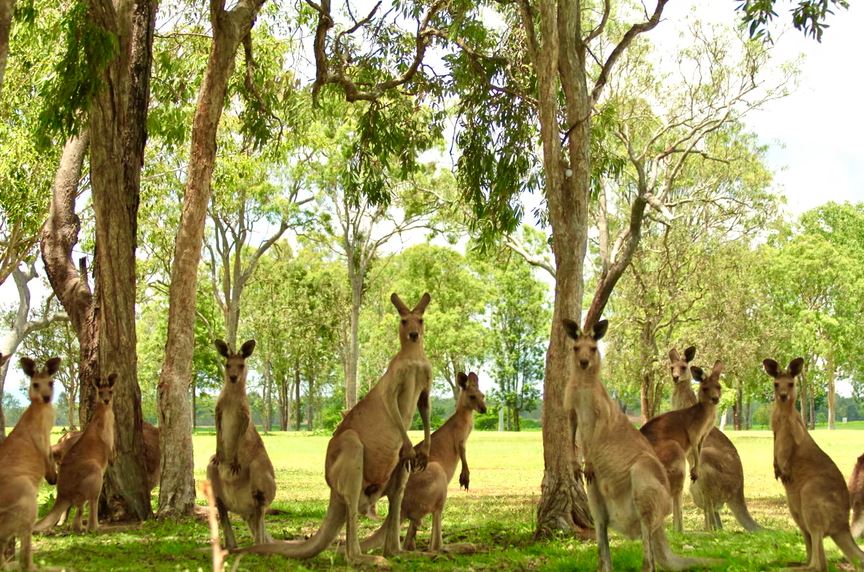 Australia is the smallest continent but has the largest countries worldwide, located between the Pacific and Indian oceans in the Southern Hemisphere. Its capital is Canberra, situated in the middle of Sydney and Melbourne, which are economically established. Its mainland, from west to east, has 2,500 miles (4,000 km). At the same time, the Cape York Peninsula to Wilsons Promontory has almost 2,000 miles (3,200 km). The current population here is 25,892,000.

Looking on the internet, you can be bewildered how fascinating are their landscapes, like the Sydney Opera House, Great Barrier Reef, Port Arthur, and Captain Cook Statue. But this continent will not just make you jaw-drop in its attractions but to its weather as well. Mainly, it has four climates, Summer, Autumn, Winter, and Spring. Yet, more than that, here are the unusual weather phenomena in Australia. 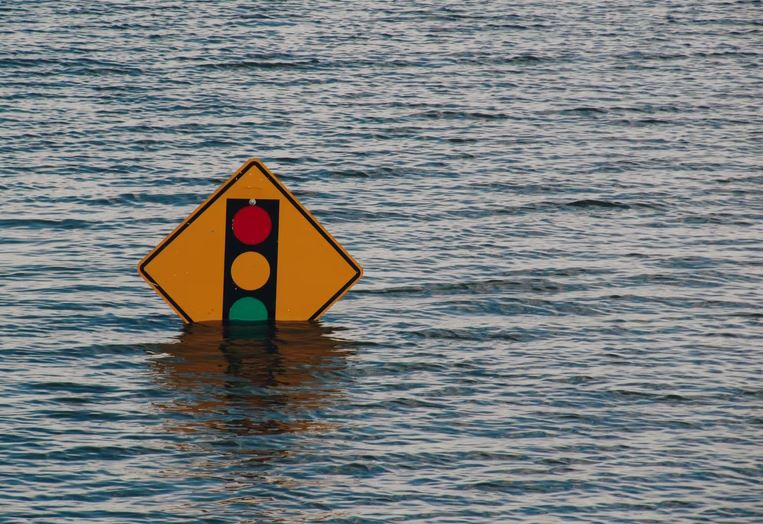 Based on the Bureau of Meteorology, a La Niña has already formed in the Pacific Ocean. It means that a critical weather pattern pushes warm water to the sides of the Pacific, and it is a natural three to six-year cycle. The forecast says the occurrence in Australia this year is expected to last until the end of January. Consequently, the ocean will evaporate even more, resulting in heavy rainfalls and destructive cyclones. You might also hear of El Niño, but it is the contrast, which means warmer weather that causes drought seasons.

In 2010-2012, La Niña had badly hit Australia with over $3.5 billion costs of damages. It devastated Victoria, NSW, and Queensland with intense floods and also brought Cyclone Yasi. The economy was also affected, like how raw sugar prices have reached 36.08 US cents per pound and a 30% increase in thermal coal prices. For the past thirty years, it was a record-breaking price hike in Australia’s economy. 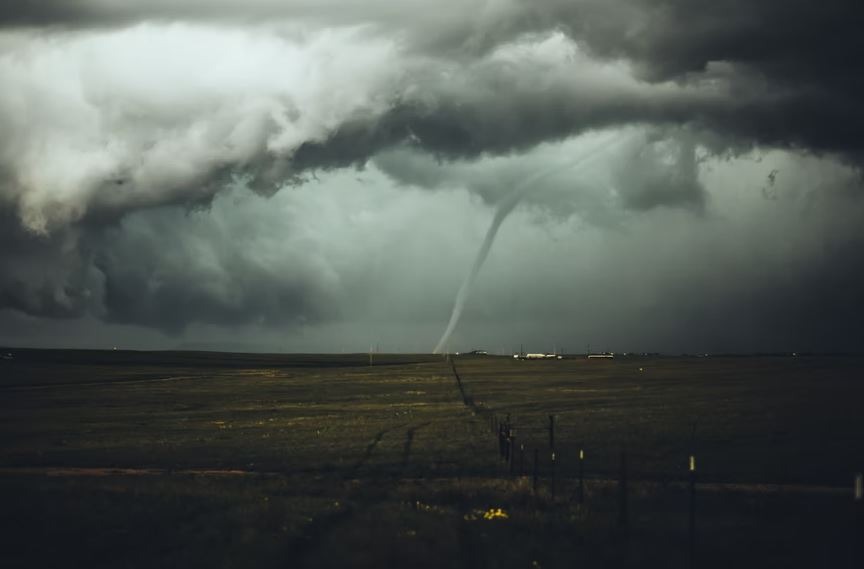 A tornado is a wild rotating column of air that can strike in either land or water. It can also extend into hundred meters and could be more expansive than a kilometer. Every tornado can last from a few seconds to half an hour, or sometimes even longer.

The one that has horrifying impacts is called supercells, and that is when unbearable tornadoes came sprawling. Once you feel the wind is getting stronger and stronger, it might not be the best time to go to the park; instead, it is best to seek shelter inside your house.

It is said that tornadoes are “the rarest and most violent of thunderstorm phenomena,” according to Geoscience Australia. In the last century, there were forty deaths on the record. In 2015, one of the most disastrous tornado occurrences happened in Sydney, Kurnell, when an unprecedented storm came. With 213kph winds, golf ball-sized hail, and heavy rainfalls, not less than 500 residents cried for help. Fortunately, there was no death, but some were injured. It tore down infrastructures, and sadly, most of them were built later than 1987. Of how bad it is? “One lady said she had nothing left,” said Phil Campbell of State Emergency Service (SES). 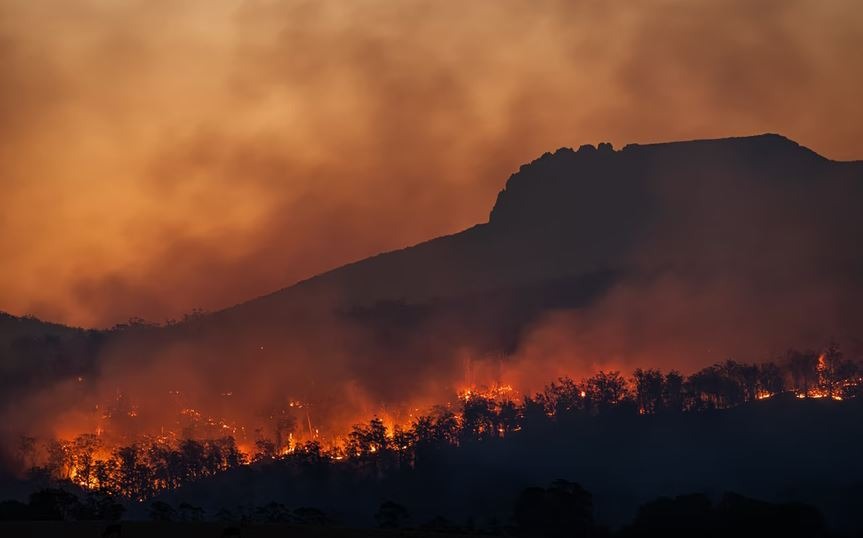 In November 2020, the temperature was warm enough, but it became odd between 28th to 30th days of the month. The Australian Bureau of Meteorology (BOM) declared officially that this month was the warmest spring in Australia. It was 24.53°C (76.15°F), 2.03°C higher than their average heat temperature. The places that have specifically experienced this were the twenty grounds across New South Wales, South Australia, Victoria, and Queensland.

According to BOM, heatwaves result from warm air pushed to the middle continent into Australia’s southeastern and eastern areas. Even at nighttime, the heatwave is still going around, and the average temperature has been 1.99°C (3.58°F) since 1914.

You might also be familiar with the news about a bushfire in some parts of the world. In Australia, bushfires or grassfires commonly happen when fuel, oxygen, and an ignition source are around. But the most factor is the burning heat temperature. Between 1967 to 2013, over 8,000 injuries have recorded, with 433 fatalities and a toll of approximately A$4.7 billion. The famous Amazon rainforest has experienced bushfires, and in 2019, 7,600 square kilometers of the area burned down.

Even tornado is now igniting with fire in Australia. In 2020, a fire tornado or “Firenado” was witnessed on Kangaroo Island on the coast of south-central Australia. Fire tornadoes ignite through explosive “pyrocumulonimbus” clouds (forming clouds with a blazing heat ignites the air as smoke billows in a massive, anvil-shaped tower) and go up to 16 kilometers (10 miles). As horrendous as it looks, well, it killed 173 people in 2009, and this was the first record during Australia’s devastating Black Saturday. 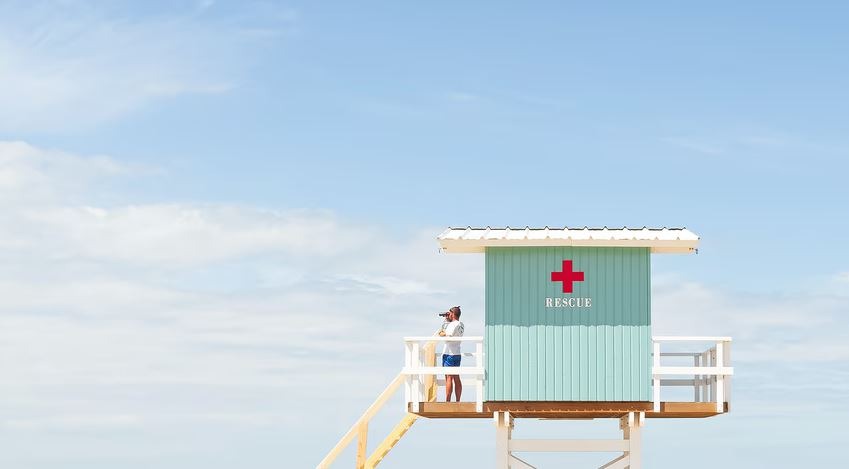 Like the other continents do, Australia also has a natural disaster preparedness plan, “Australian Disaster Preparedness Framework.” Issued by October 2018, here is are the strategies on how Australia will move during natural catastrophes. The determining, utility, implementation, and evaluation will be on the Australia-New Zealand Emergency Management Committee (ANZEMC). The Framework is composed of:

In terms of organization, Australia has a lot of it that contributes to the betterment of their disaster management plans. These are some classified and from International to National level.

The Australian Disaster Resilience issued a handbook to help decrease the environmental damages to human lives and the economy. The said handbook is for:

And if you want an in-depth understanding of disaster management plans and executions for Australia, there were a lot of suggestions by just surfing on the internet. Some of them are these: