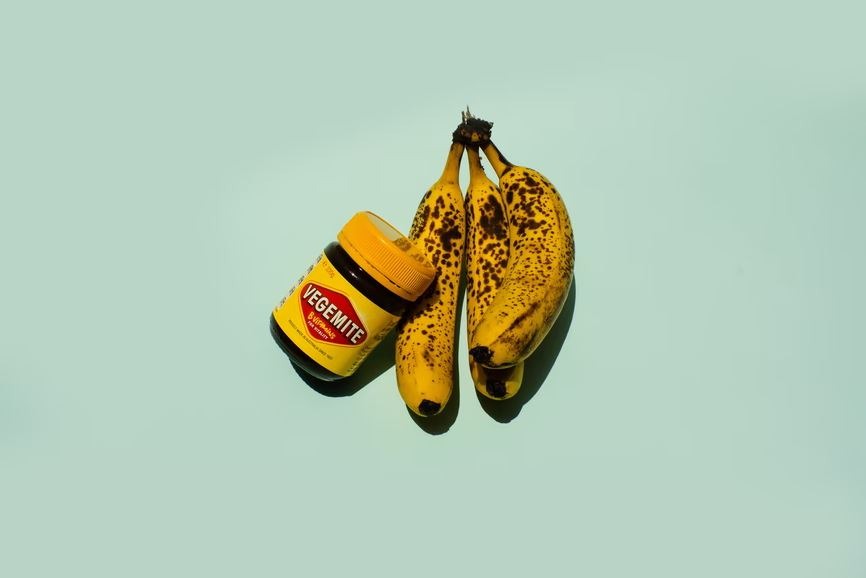 Australia should be on everyone’s list of countries to visit. It is one of the most beautiful places you can go to, thanks to its marvelous beaches and exotic wildlife. It has a rich history and a beautiful culture that has given shape to modern-day Australia.

There are many unique Australian snacks that you likely have never heard of but are very popular with the locals. Some of these snacks can only be found in Australia. So, you can only enjoy them by visiting the country.

Let’s now talk about some of the most popular, iconic, and delicious Australian snacks.

Australia is a melting pot of many unique cultures. No one can deny that Australians love their snacks. When visiting Australia, you can find a variety of iconic snacks that are unique to Australia. They are loved by the locals as well as the tourists.

Some of them are known and consumed worldwide, while others can only be found locally. Their variety in flavors and styles can leave you baffled. Then again, not all snacks are created equal.

Given below are some of the most popular snacks in Australia: 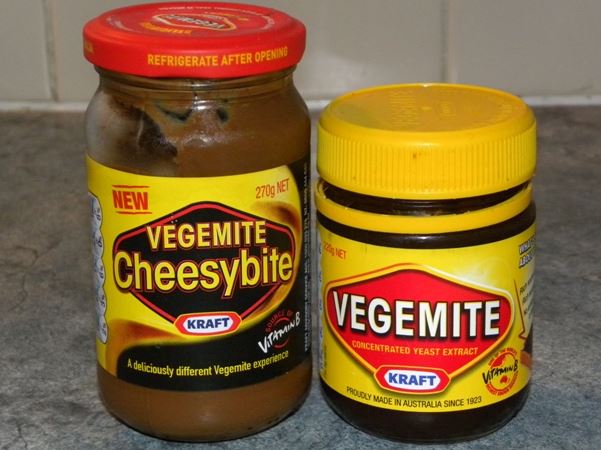 Let’s start with one of the most iconic Australian condiments called vegemite, made with brewer’s yeast.

Most people either love vegemite or hate it with a passion. It is a thick spread that has a very salty and slightly bitter taste. It is enjoyed by the locals who like to apply it on toasts or crackers, but it is not very popular in other countries.

The unpopularity of vegemite in the rest of the world might be because it is prepared incorrectly by foreigners or because only those who have grown up with it can fully appreciate its unique flavor. Whatever the case may be, vegemite is extremely popular in Australia and is the locals’ favorite. 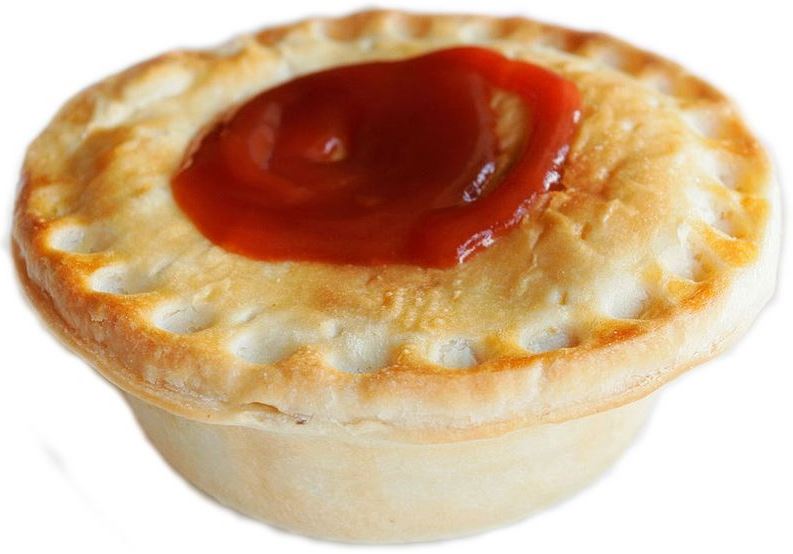 The meat tends to be juicy and gelatinous while the crust is flaky, which gives this small snack a fabulous texture. You can easily find a lot of different types of meat pies in Australia, thanks to their popularity.

Fairy bread is a popular snack among many Australian children and adults. Made with white bread, rainbow sprinkles, and butter, fairy bread is an Australian classic. You can cut the bread in halves or in different shapes. It can also be left whole.

Fairy bread is easy and quick to make while also being very delicious. No Australian birthday party is complete without it.

Lamingtons are square-shaped sponge cakes covered in chocolate and dusted with shaved coconut. They might also consist of jams or cream for extra taste. Lamingtons have a sweet taste and a great texture.

The cake is very light and filling. It is a staple birthday item also sometimes served with tea.

Pods are a lesser-known Australian snack. This is because you can only find them in Australia and New Zealand. They are often overshadowed by other popular snacks, such as Tim Tams.

Pods are crunchy wafer biscuits shaped like shells with caramel. They are topped with soft and delicious chocolate, which makes them the perfect snack. The crunchiness of the biscuits and the sweetness of the chocolate makes pods an iconic Australian snack. 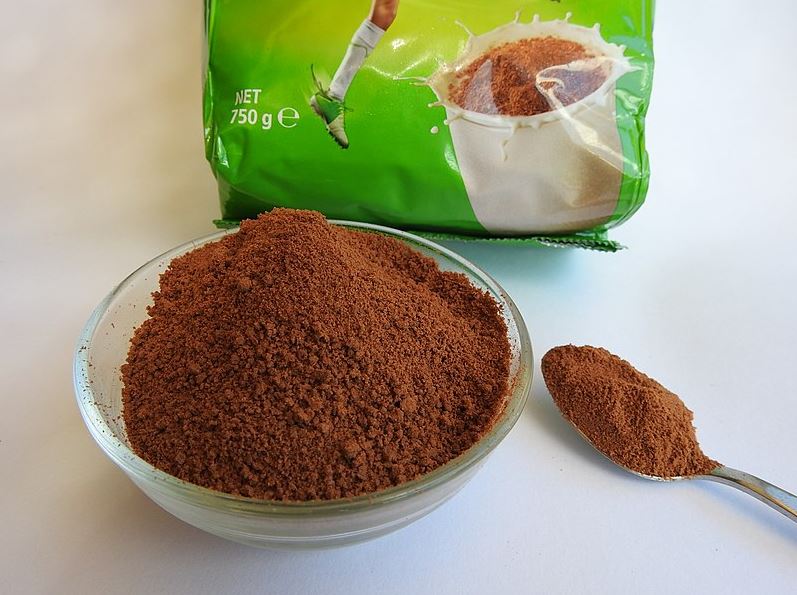 Everyone must have seen this one coming since Australians love Milo. Milo has become a staple milk additive for Australian kids. Moreover, adults also enjoy a few spoonsful of this coca mix in milk every now and then.

The fact that Milo was invented in Australia alongside its delicious sweet taste has made it very popular with the locals.

Australian beaches and great weather are not the only things that make Australia stand out; it also has Cheezels! Cheezels are Cheetos but better, at least according to Australians. They are ring-shaped snacks made with puffed corn and rice.

Cheezels are crunchy and taste like cheese. Cheezels also come in other flavors, such as BBQ and Pizza. However, they are loved for their classical salty cheese-like taste. This snack is always a hit at Australian parties. 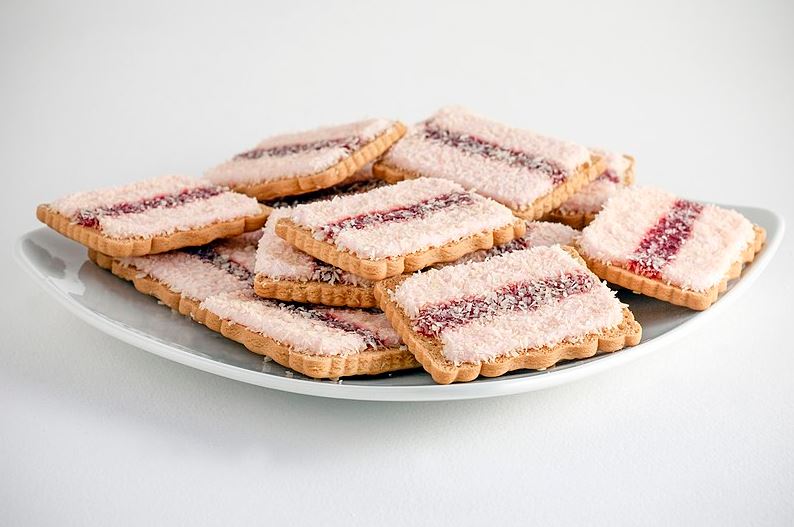 Arnott’s is a brand that everyone in Australia knows of. They are the most popular biscuit brand in the country. They provide a wide variety of biscuits that are thoroughly enjoyed by the locals and delight the tourists.

Some of their more well-known products are Shapes and Mint Slice Biscuits. 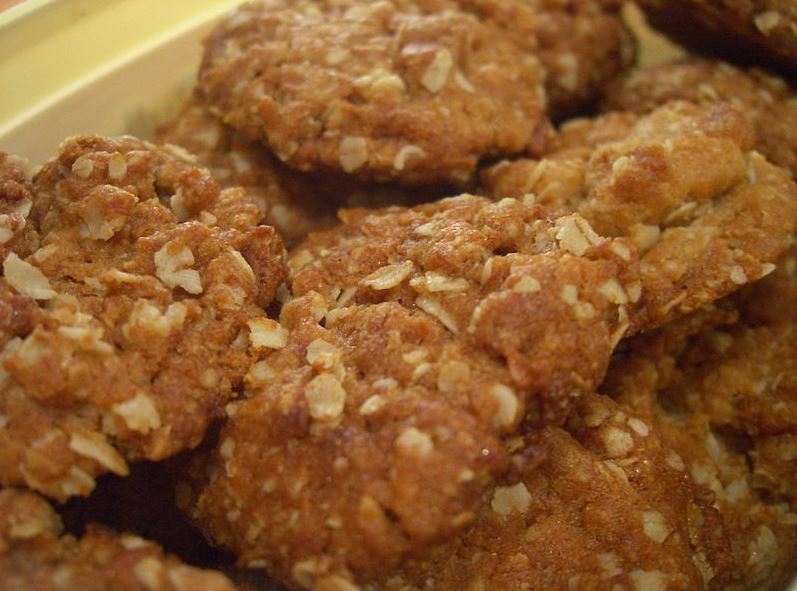 Anzac biscuits have a fascinating history. Since these biscuits are made using sugar, oats, butter, and coconut, they don’t spoil quickly. This is why they were sent to the army troops of New Zealand and Australia during the First World War.

Since then, these biscuits have become a popular Australian snack. They have a sweet taste and a chewy yet soft texture, which is absolutely delightful. 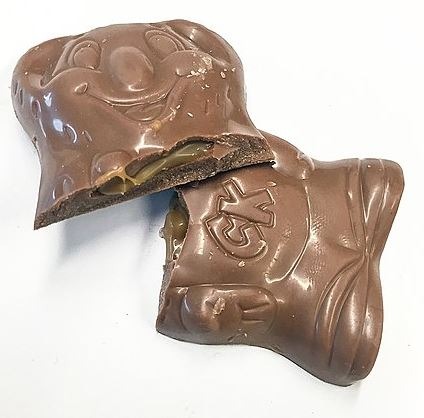 Cadbury Caramello Koala is a tasty souvenir and snack for taking back with you if you are visiting Australia. Cadbury Caramello can be bought easily in most countries, but you can buy it in the shape of a koala in Australia only. This unique chocolate has a caramel-filled center, which you can enjoy as it melts in your mouth.

Cadbury Caramello Koala is one of the most popular Australian candies among locals and tourists. Australia is known for its many dangerous creatures, but thankfully, these chocolate koalas are entirely harmless and tasty.

Fantales gets its name because when it was first manufactured, its wrapper usually had a tale related to a movie star on it. This feature contributed to this snack becoming as popular in Australia as it is today.

Fantales are caramel candy covered in chocolate. They have a chewy texture and come in different flavors. With Fantales, you can learn about Australia as well as get your dose of sugary delight. 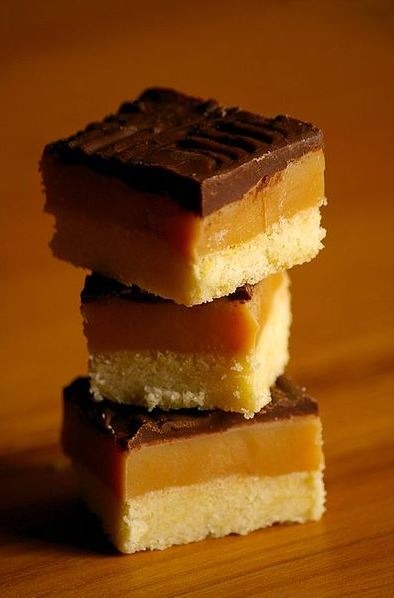 They are incredibly delicious and make for a great snack to keep you going. You can also easily make them at home, allowing you to enjoy an Australian delicacy whenever you want. 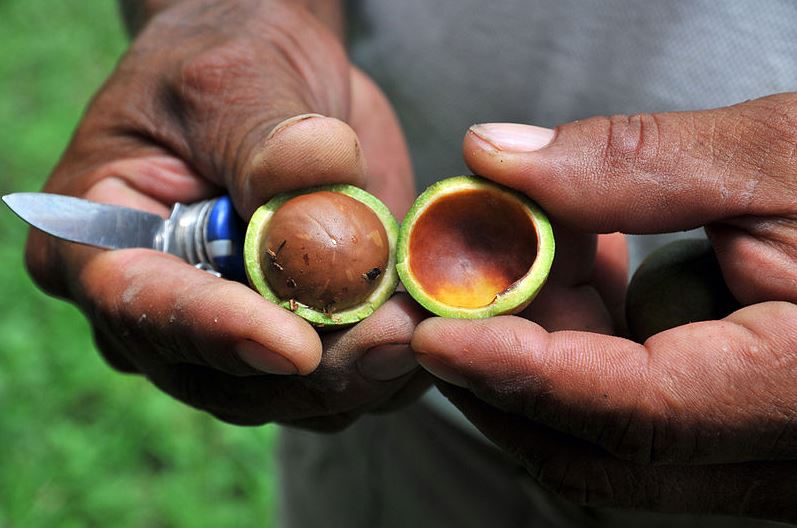 Macadamia nuts can be bought all around the world, but it is not known by many that they originate from Australia, where they are a popular snack. If you want a healthy and light snack, macadamia nuts are the way to go.

Australia is the land of dreams with its breathtaking scenery and marvelous beaches. Its people enjoy the rich culture that their country has to offer. So, the dishes they enjoy are also part of the culture of their country.

Hopefully, this list of the most popular Australian snacks will help you know more about Australia and its people.