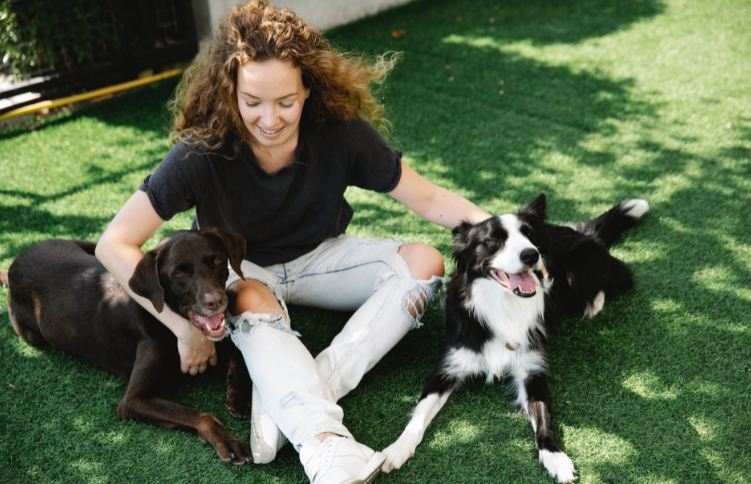 For most people, pets are considered a member of the family. They are loved and cared for by their owners throughout their pets’ lifetime that it would be difficult for them to detach themselves from their pets. This unique relationship between the pets and their owners has urged them to look for ways to bring their pets while they travel.

With much fortune, Australia has opened its doors for pets who are traveling with their owners. With the animals to see in Australia when you visit, pets brought by their owners from different countries can also be seen in the country strolling the streets. However, not all pets are allowed to be imported into. The Australian government has set policies and regulations on which animals can enter and how owners can bring these pets.

So, if you are one of the aspiring travelers who want to bring their pets to Australia, just continue reading below for insights that you will definitely find helpful.

Why Setting Up the Rules?

Animals usually have diseases that are contagious to other animals, and Australia has attained making their country free from these animal-related diseases, including rabies. In that case, to prevent infections to their local animals and pets, the government created an effort to distinguish animals allowed to enter Australia, the countries that will be allowed to import pets, and the procedures to undergo each pet before entering the country. Along with the local animal health procedures, these pet or animal importation policies have protected their animals and citizens from unwanted diseases.

The Pets You Can Bring to Australia

Not all pets or animals can be imported to Australia. The Australian government has identified five different animals allowed to enter while undergoing procedures and tests before permitted.

These pets are allowed to enter from approved countries identified by the Department of Agriculture of Australia. Some of the restrictions and policies of bringing dogs are as follows.

Bringing cats to Australia have similarities with dogs. Here are some of the policies for importing cats to the country.

For this type of pet, it is only allowed to enter if it comes from New Zealand. All rabbit breeds coming from other countries, aside from New Zealand, are prohibited from entering Australia.

Similar to rabbits, birds are only allowed from entering Australia if they come from New Zealand. On the other hand, the only difference is that some particular bird breeds are prohibited by Australia. The Biosecurity Import Conditions Systems or BICON of Australia’s Agriculture Department identifies these certain bird breeds.

For horses, particular breeds are allowed by Australia to be imported, and they must come from approved countries only. Also, BICON identifies the supported countries from which horses are allowed from entering Australia.