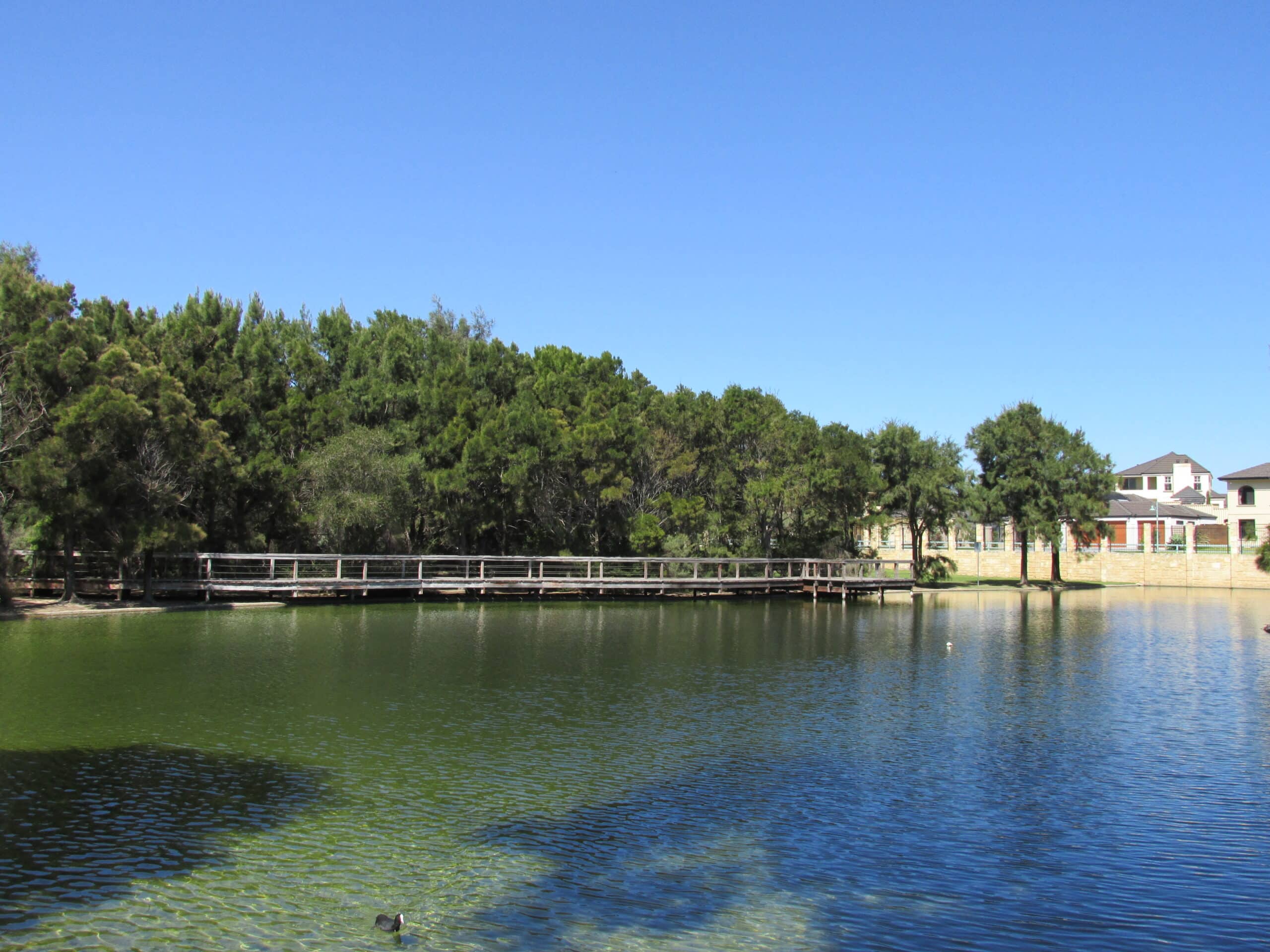 The name of the Perth suburb Iluka is an Aboriginal word from an eastern states dialect and is said to mean “near the sea”.

Iluka is a coastal suburb situated North of Ocean Reef, South of Burns Beach and West of Currambine..

Iluka is still a relatively new perth suburb so you will still find there is building going on.

Iluka has an average median price of $795,000 which is reflected in the quality of housing here.

There are many two storey homes and as you approach the Ocean valued over $1 million. Iluk.a is one of the more exclusive Perth Northern Coastal Suburbs

Iluka has to call upon its neighbouring suburbs for many of its amenities but does have it’s own sports ground with lawn bowls. The coastal path runs the whole length of the suburb, great for walking or cycling.

There are plenty of schools in adjacent suburbs and shopping facilities at Currambine and of course, Joondalup which is only 4km away.

Click on the map below to explore the suburb of Mindarie

The very picturesque Sir James McCusker park forms the centrepiece of the suburb and there are several smaller parks as well.