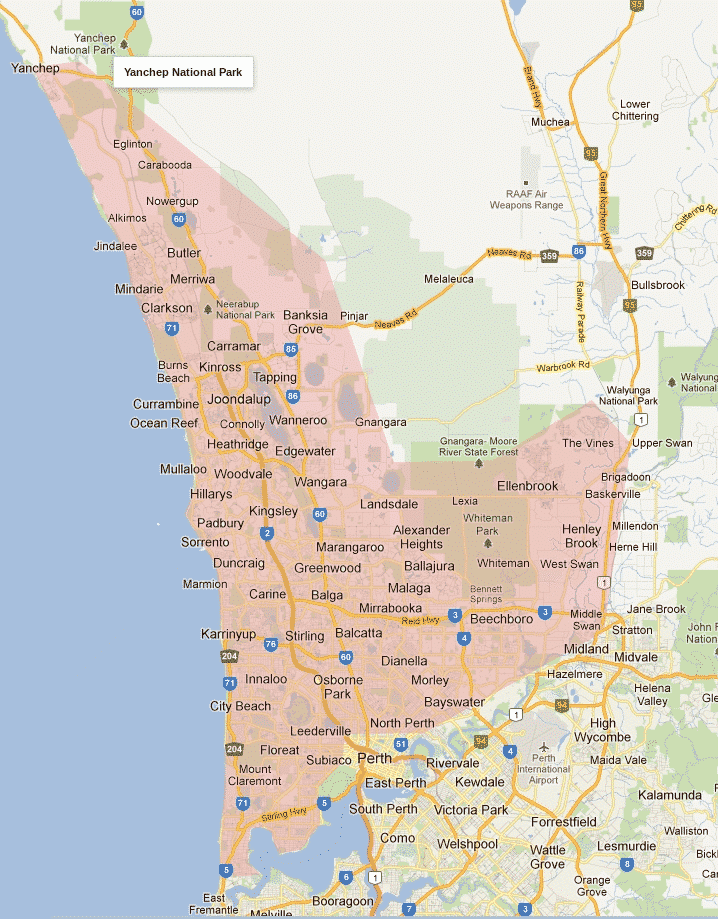 The newer norther suburbs still offer opportunities to purchase a block of land and build your own place with land sales at Brighton, Banksia Grove, Wanneroo and Caramar.