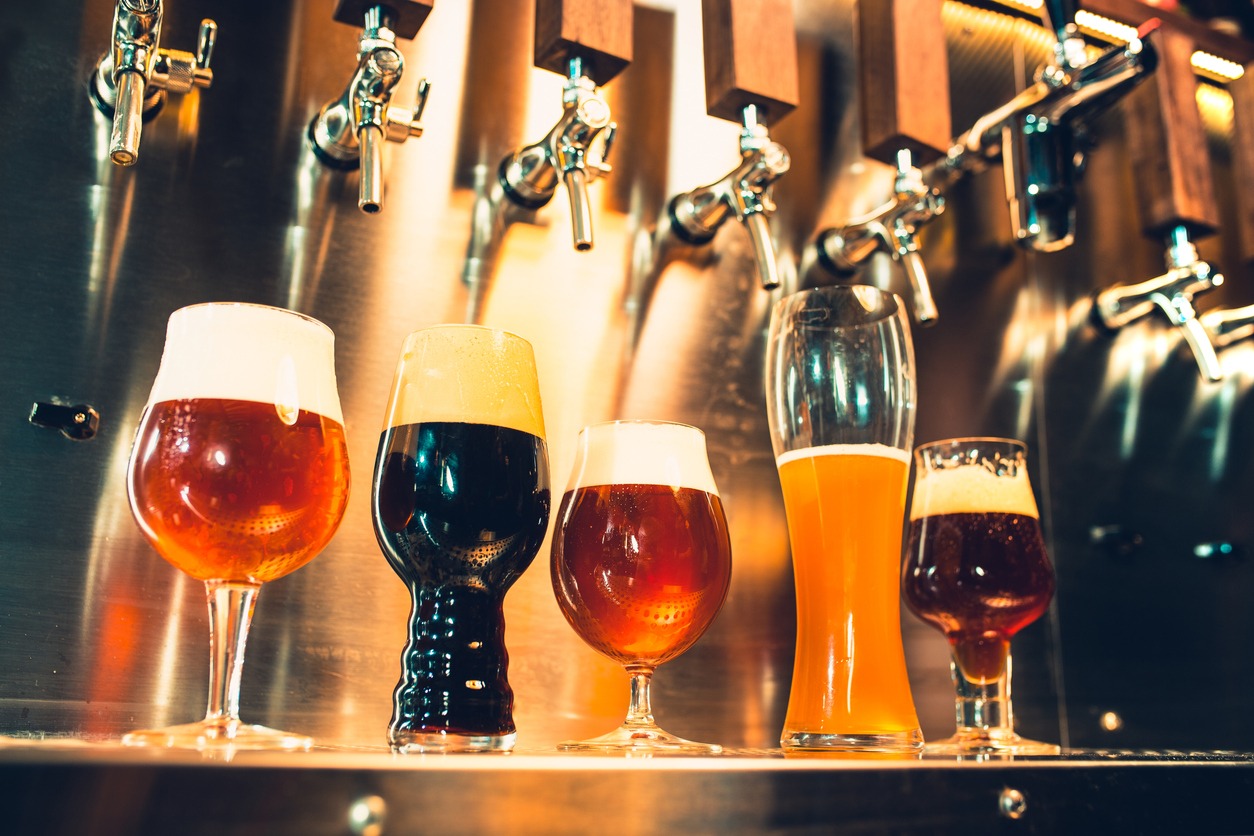 XXXX (pronounced four-ex) is a famous Australian brand of beer in Milton, Brisbane, by Castlemaine Perkins, currently a division of the Japanese-owned company Lion. It enjoys wide popularity in Queensland, commonly found in all pubs and bars.

Brothers, Edward and Nicholas Fitzgerald, were successful beer barons in Melbourne before expanding to Queensland. They also set up another brewery in South Melbourne. However, they initially had a hard time getting the consumers in South Melbourne who prefers the Castlemaine drop. 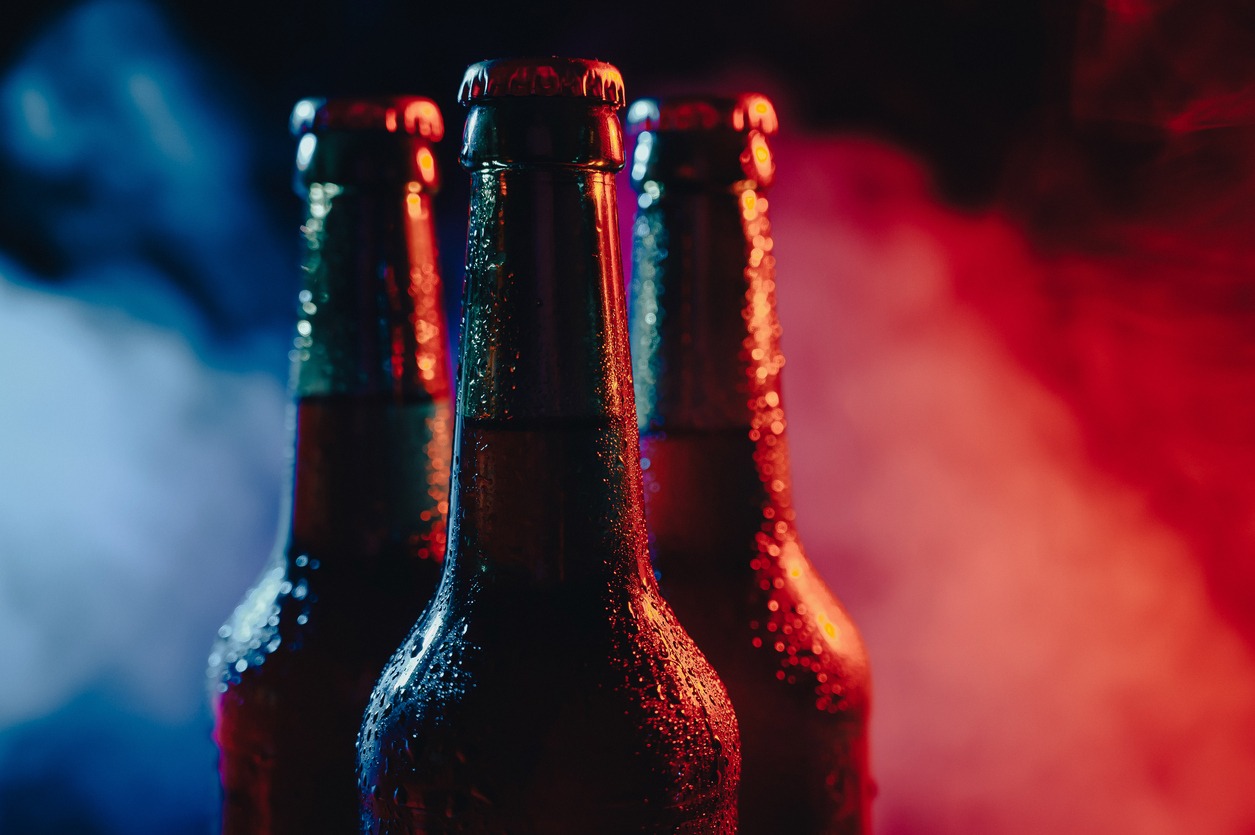 The Fitzgerald brothers also opened breweries in Sydney, Newcastle, Daylesford, and Newbridge. It became one of the five companies that merged in 1907 to form Carlton & United Breweries, wherein Nicholas Fitzgerald sat as one of the directors on the new board.

In Queensland, they partnered and founded the brewing company Fitzgerald, Quinlan & Co.

In 1928, Castlemaine merged with Twoowoomba’s Perkins Brewery, forming Castlemaine Perkins. Patrick ”Paddy” Perkins is another Victorian who opened a brewery in Toowoomba in 1866. In 1872, Perkins bought the City Brewery in Brisbane. He moved to Queensland in 1876 to manage the brewery business, and the following year, he became a member of Aubigney in the Queensland Legislative Assembly. In 1893, Perkins was appointed to the Legislative Council, serving until 1901.

In 1979, Castlemaine Perkins merged with a Sydney brewing company called Tooheys, forming Castlemaine Tooheys. In 1985, the Bond Corporation bought the company during the heady days of the corporate raiders.

In 1992, a Japanese-owned Lion Nathan bought Castlemaine Perkins and trademarked the Castlemaine name for brewing in Australia. The brand is currently owned by Lion, a division of the Japanese Kirin group.

In 1921, the fourth X was added when XXXX Bitter Ale (larger than their previous products) was released.

According to the XXXX website, Castlemaine appointed a new master brewer from Germany in the early 1900s. His name was Alhois William Leitner. He resolved the problem of ”cloudy” beer by creating a recipe that would keep the beer fresh even when it was transported over long distances in Australia. The company still uses the recipe today in making the XXXX Bitter.

The company was successful in establishing a profile overseas with Fosters Lager. The beer was promoted with the tagline: “Australians wouldn’t give an XXXX for anything else.” 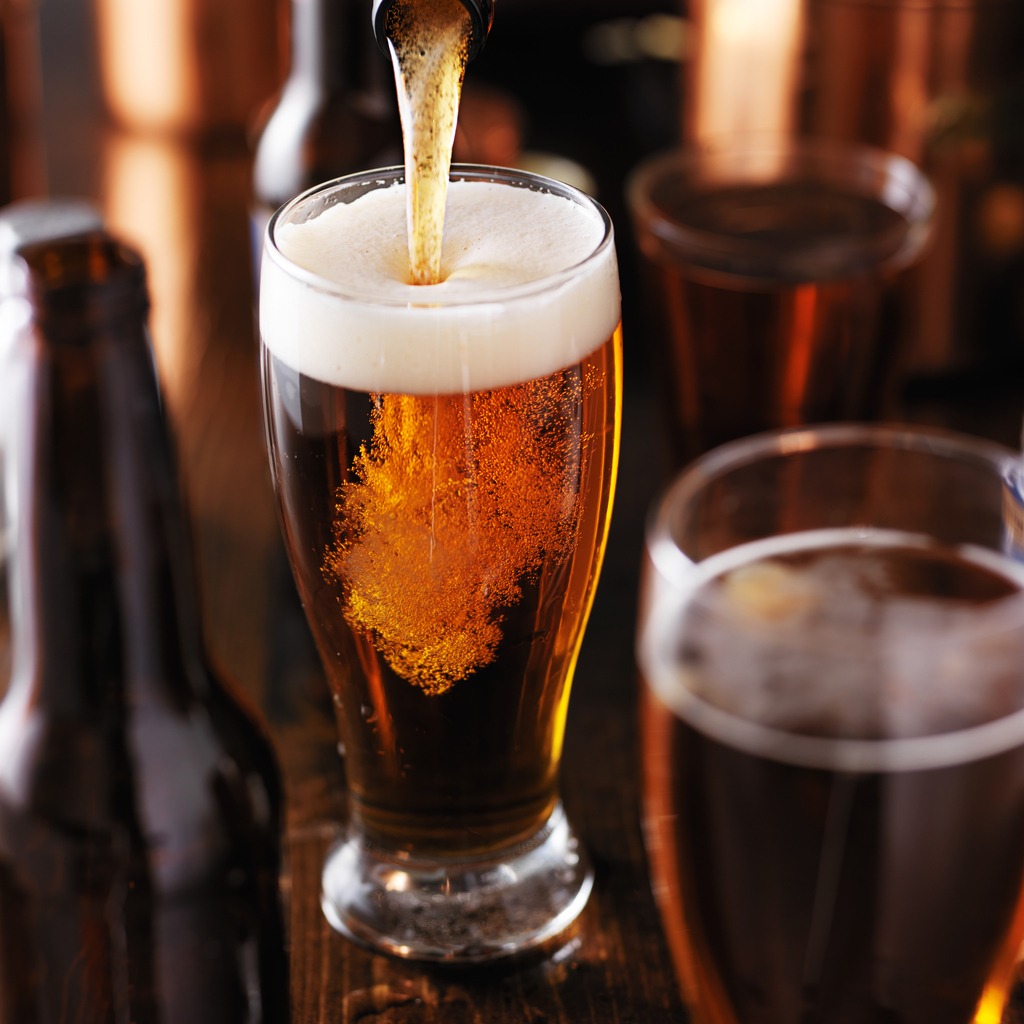 One of the Most Popular Beers in Australia

In 2016, XXXX Gold was one of the most popular beers with Australian male drinkers, along with Carlton Draught and Corona.  Based on a study conducted by Roy Morgan, in an average of seven days, 11.0% of beer-drinking men consumed XXXX, a fraction behind Carlton Draught with 11.1% and equal with Mexico’s most famous drink, Corona (11.0%).

The Coopers was founded in 1862 by Thomas Cooper, who made a tonic for his sick wife but accidentally created a flavorsome ale that gained popularity among friends and neighbors. This ignited his passion for brewing which became his profession. When Thomas passed away, he handed his brewery down to his sons, and until today, the Cooper Family still owns the Coopers Brewery based in Adelaide. The Coopers offer a wide variety of beers, including ales, stouts, lagers, and low alcohol options. Coopers’ full range of beers includes Sparkling Ale, Original Pale Ale, XPA, Pacific Pale Ale, Mild Ale, Dark Ale, Extra Stout, Stout, Coopers Dry, Premium Light, Birell, and seasonal options. The Cooper Family owns Coopers, which distributes several overseas beers throughout Australia.