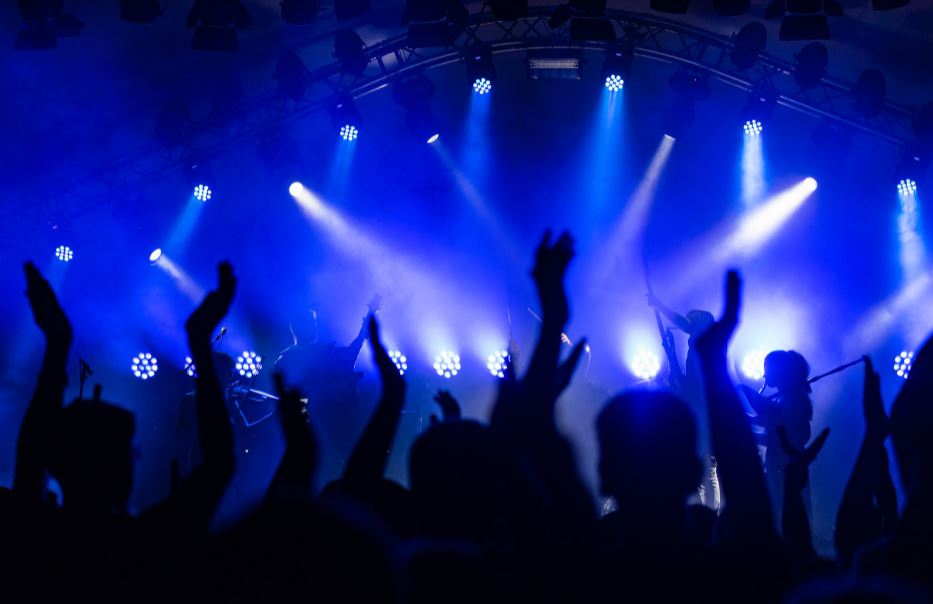 Perth, the major city in Western Australia, has been a home to a number of known bands and musicians in popular music industry.

It has become a breeding ground for some famous bands in the 80s music circuit. Some artists in Perth also evolved in the 90s music scene, particularly in the rock, hardcore, alt-rock, hip-hop, classical, and electronic music.

In the hip-hop arena, Perth gave rise to performers like Drapht, Matty B, Lo-Key Fu, Downsyde, and MC Layla. 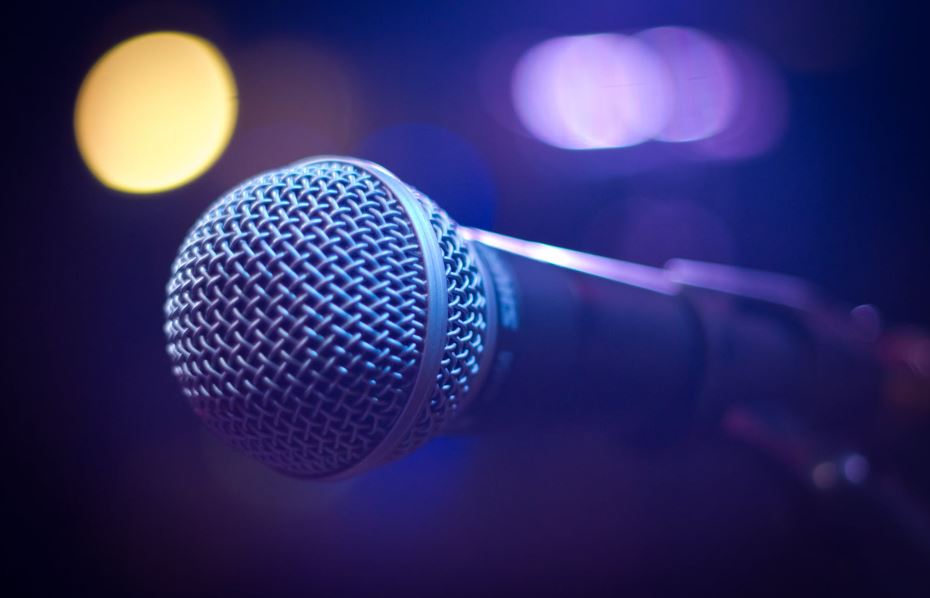 In the classical scene, the West Australian Symphony Orchestra is a regular feature in Perth. The West Australian Youth Music Association also gives opportunity to the young people of Perth to be part of a musical ensemble.

Promotions and tours are known to be costly for many rising musicians in Perth. But it cannot be denied that these artists have gained their new-found fame from their fan-base in the city.

Some famous bands from Perth

This four-piece alt-rock band from Perth was formed in 2004. They gained initial success through their debut album Day One, which reached Number 3 on the Australian AIR Independent Album charts.

Simple yet expressive, Birds Of Tokyo’s sound is “universal and incredibly humanistic.”


Description: Birds of Tokyo – Two Of Us

In 1997, they released their first album Slightly Odway. This album was followed by Of Someday Shambles, Jebediah and Glee Sides and Sparities.

The band produced their fourth album Braxton Hicks in 2004.

In 1996, vocalist-guitarist Ian Kenny formed the band Karnivool. While they started playing Carcass and Nirvana covers, the band eventually found their niche in progressive and alt-rock.

Their solid performances made them as an established band for Down Under’s metal and progressive rock scene.

Description: Karnivool – We Are

In 2013, Tired Lion released its debut EP, All We Didn’t Know. It was followed by Figurine in 2015, which featured the hit I Don’t Think You Like Me. After bagging the national radio station Triple J’s Unearthed Artist award, the band started touring fellow Down Under bands like Spiderbait and Violent Soho. They also performed in some European music festivals.

In 2017, the band recorded their debut record Dumb Days. The album made its way to the Australian charts.

Description: Tired Lion – Lie To Me

Little Birdy is a four-piece rock band. Their Little Birdy EP was released on October 2003 and became Number 27 on the Australian singles charts. In 2004, the band released their debut album, BigBigLove. The album carried the new versions of Beautiful (renamed Beautiful to Me) and Relapse.

Hollywood, the band’s follow up album, came out in October 2006 and landed at Number 9 on the Aria charts. The band’s big hits include Come On Come On and Bodies. They released their third album Confetti in May 2009.

Formed in 2007, Harlequin League is four-piece band from Perth. have only scratched the surface of what’s to come.

In 2008, they released their debut EP We Used To Be Gods, Now We’re So Plain. The band gained recognition after an Unearthed J Award nomination. The lead track Again And Again also received many followings from  radio stations across Australia.

Their next EP, I Don’t Do Friends, showed the band’s reputation in punk and eclectic pop. The EP was famous for its lead track All Your Wars Are Won.