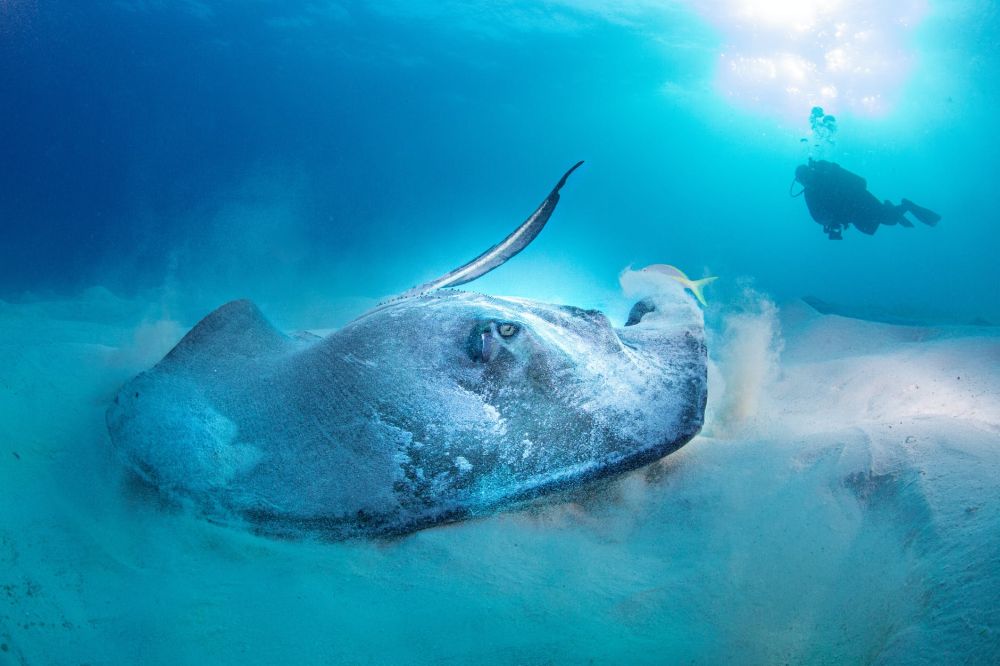 Australia is not exempted when it comes to urban legends and myths about dangerous creatures, particularly stingrays, snakes, spiders, and sharks.

Despite being a first-world country–owing to its tremendous economic prosperity and political stability–Australia is also battling to keep its reputation intact in terms of the factual information of its amazing and abundant wildlife.

If you are an outsider, you might easily believe the things that you’ve read on the internet. But for the local people “Down Under”, they would say that the unflattering information on these “dangerous creatures” must be taken with a proverbial grain of salt.

It was a freak accident when Steve Irwin, the “Crocodile Hunter,” was hit by a stingray barb and died while filming a documentary in Australia’s Great Barrier Reef on September 4, 2006.

While we do not want to denigrate the incident, we have to educate the public about this adorable marine animal. Stingrays are not generally non-aggressive. While they appear playful when you chance upon them during your diving or snorkeling time, stingrays’ initial instinct is to swim away from humans if their “personal space” is being invaded.

To avoid any stingray attacks, you can only position yourself far from these marine animals. Do not threaten their territory or touch them while they are gliding majestically on the water. It is best if you will just leave them alone after you snap some photos. Indeed, the “no-touch” rule is perfectly applicable for marine animals. This brings safety to you and most of all, to the marine species. 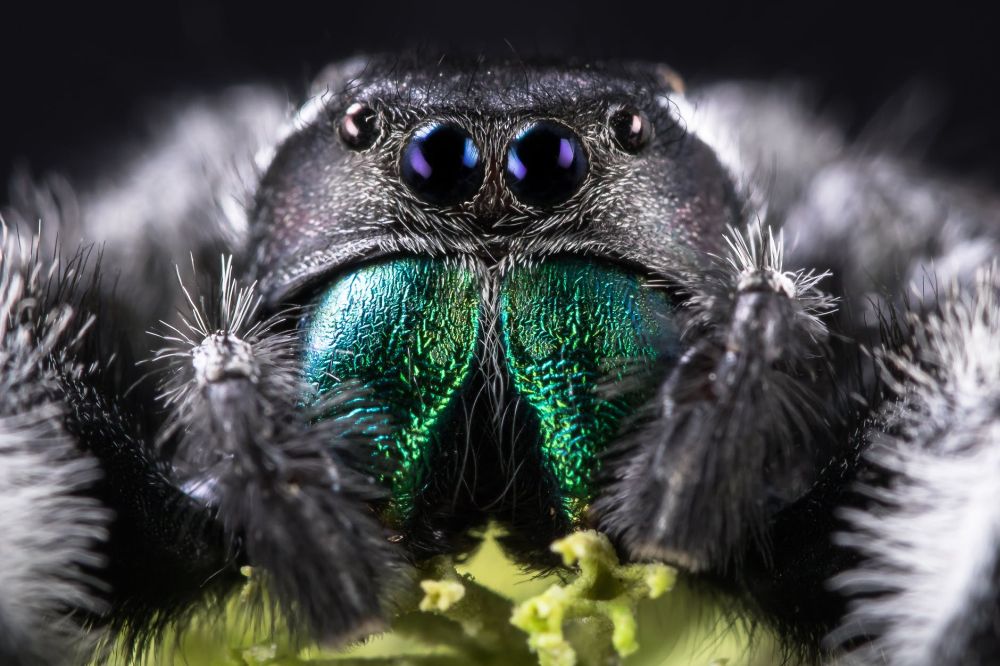 A spider may look like a gardening danger to others due to its hideous and scary appearance, but spiders are harmless and helpful to our environment. They feed on insects and control the bugs in your garden, too. They are nocturnal, so there is a lesser chance that you will be bitten by a spider during your daily morning routine.

Redpack (Latrodectus hasselti) and funnel-web (Atrax robustus) spiders are known as dangerous in Australia. However, the toxic poison of funnel-web is used as its defensive tool against its predators, and not for attack.

“As a fluke, we are particularly sensitive to funnel-web venom and thus bites are particularly devastating to humans,” noted Bryan Fry, associate professor and venom researcher at the University of Queensland in Brisbane.

But so far, no one has been killed by Redpack and funnel-web spiders in Australia for the past four decades. Not to mention, there are plenty of over-the-counter medicines against spider bites.

As a safety rule, do not provoke a spider so you will not be bitten by it. If you see a spider on its web, do not touch it. Just simply leave a spider alone. It is also practical to shake your footwear or shoes out before putting them on, especially if you are out in the garden, woods, or camping ground. 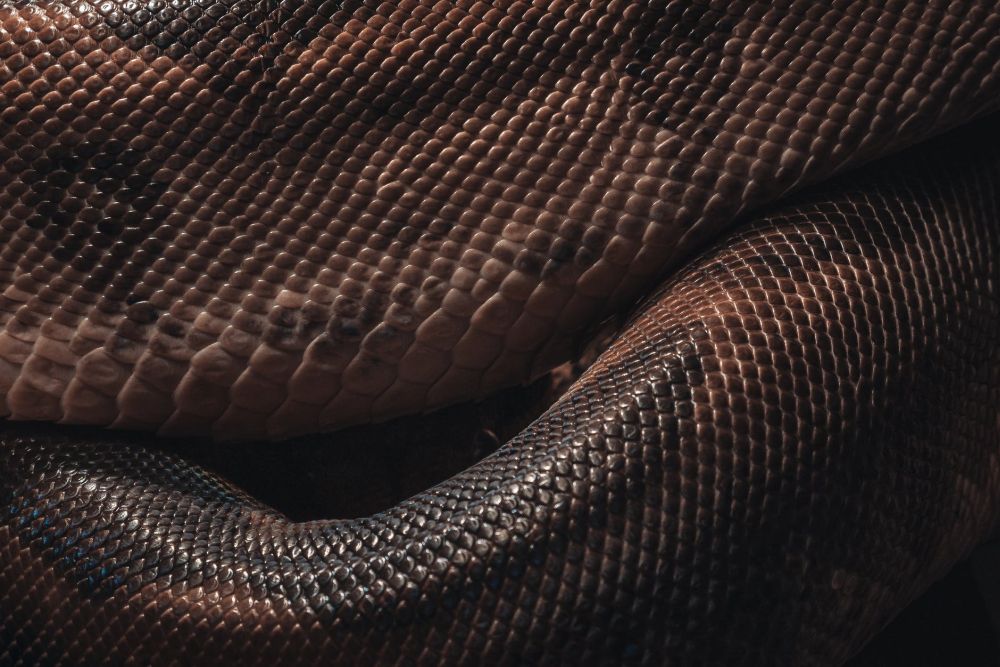 Australia is home to some of the world’s venomous snakes. That’s the truth. But another important fact is that these snakes are unbelievably reclusive, like the inland taipan (Oxyuranus microlepidotus) that hides on the rocky crevices in remote desert in south-western Queensland.

There have been no recorded deaths by inland taipan in Australia despite that it is known for its venomous nature.

In urban areas, snake attack is not commonplace. If you are just attending to your small garden in the backyard, you are generally safe from these types of dangerous snake attacks.

Snakes can become aggressive if they are disturbed. If you happen to encounter a snake, just slowly move away from it while shuffling or stomping your feet to create some noise to make the snake go away from your path. 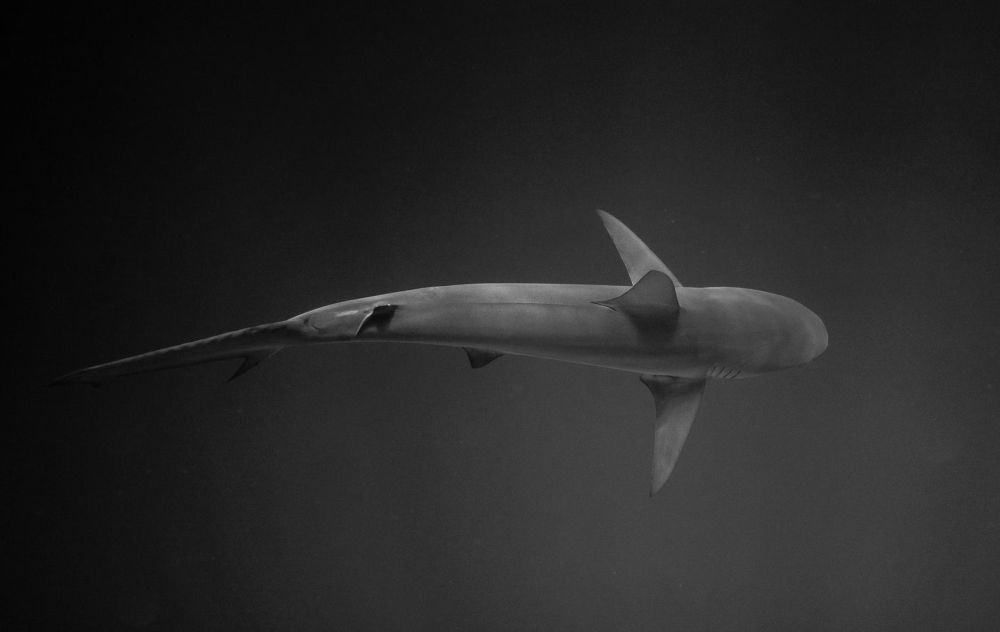 Surfers and swimmers surely enjoy their time carving waves and frolicking on Australia’s beaches. That is possible because many of Australia’s beaches–from Bondi and Manly in Sydney to Cottesloe in Perth–have “underwater netting” to easily prevent sharks from wandering near the shoreline. Australia’s beach owners are also serious in deploying lifeguards to warn the swimmers if a shark is being spotted nearby.

Also, sharks on Australia’s beaches are mostly harmless. However, it is also important to be alert and to look for warning signs while you’re spending your time on the shorelines.

For a safe yet thrilling encounter with a “harmless” grey nurse shark, you can try scuba diving or cage diving instead.

Australia’s great white sharks (Carcharodon carcharias) may have a fearsome reputation, but the truth is there is only an average of one death per year from great white shark attacks around the globe.

Steve Irwin even joked on it, saying: “You’re more likely to be eaten by a domestic cat.”