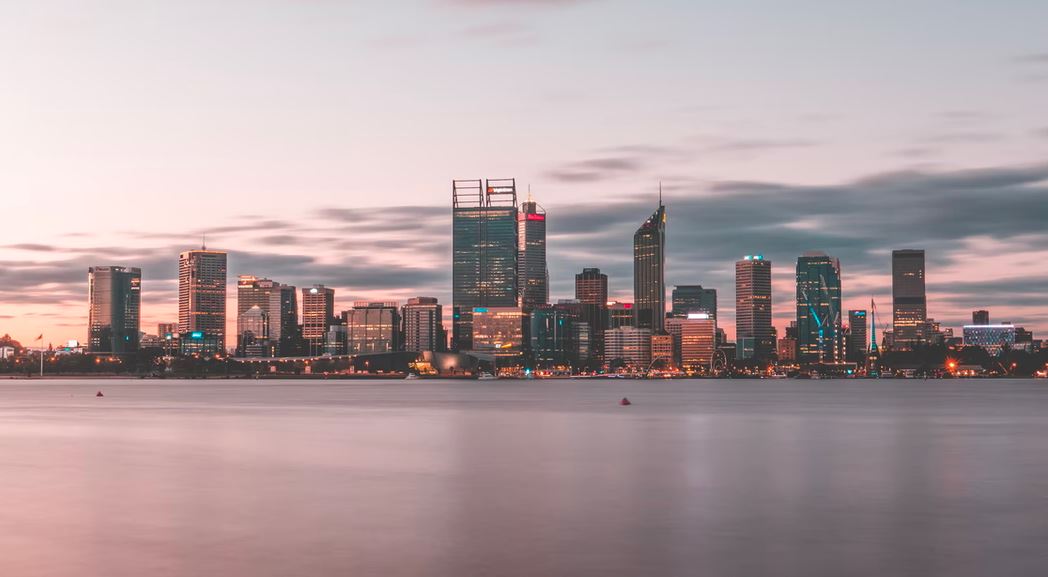 Perth is a gorgeous city with a plethora of lively parks and gardens that offer several things to see and do. Whether you’re exploring the wildflowers in Kings Park & Botanic Garden, snapping a photo with the Kangaroo statues on St Georges Terrace in front of Stirling Gardens, or spending a peaceful moment around the lake in Hyde Park, there are indeed several parks you could stay to watch the world go by.

Moreover, you could also spend time with your family and take the kids outside for a family bonding. It is a terrific method to keep them not just occupied but also healthy and connected to nature. Other things like a walk in the park, picnicking, or doing parkour as a hobby are some of the different ways to do it in a park.

With that, we’ve compiled a list of the most incredible parks in Perth, Australia, that meet all of your family and leisure needs. You’ll be prepared for a few hours of outdoor fun with plenty of space, items to climb on, and places to relax for a picnic. 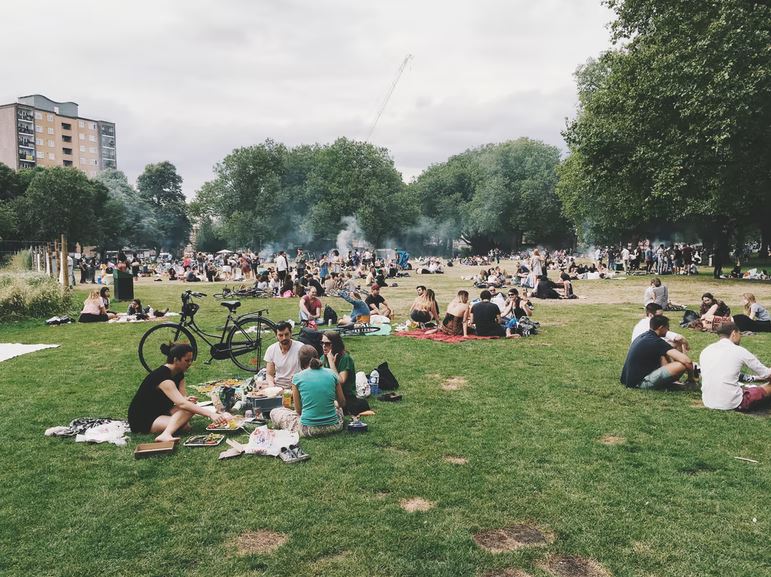 The natural park is built primarily of local wood and sits on sandy, mulched land. It contains a log rope bridge that allows children under the age of five to practice balancing and climbing. The park also has giant swings and rock sculptures to climb.

Moreover, there is a small picnic area, but the park is mostly grass with trees, making it an awesome place to stop for a rest and a bite to eat.

When you say “park” and “dinosaur,” you’re guaranteed to receive a lot of huge, happy smiles from your kids. If you have young adventurers, Kingsway Regional Dinosaur Park is a must-see.

Natural components such as logs, native plants, and plenty of shade abound in the nature play area. They can stroll down a sandy path lined with dinosaur tracks and be escorted to buried dinosaur bones. If they are bold enough, they may even be able to climb on a dinosaur!

With a rocky mountain to slide down and a giant hammock swing to sway in, there’s plenty to keep them occupied.

Kings Park and Botanical Garden is a terrific area for those who want to get close to nature and learn about Western Australia’s distinctive state. It’s a site where you could climb rocks and ropes, crawl through tunnels, wade through waterways, and generally get messy. There are also some elevated tree nest lookouts where you can climb to get a better perspective of the area.

This is not your conventional playground with built-in play equipment and picnic spaces; instead, it is a naturally protected environment that teaches visitors about nature while also allowing them to be immersed in nature. In February and during high-risk fire conditions, the park is closed.

Braithwaite Park is an excellent place for kids of all ages. It’s an entirely fenced-in play area that keeps kids inside the park.

The park also includes a smaller section for tiny children, as well as a new nature play area for older children. The park has a gigantic spider web to climb, as well as a flying fox and climbing platforms placed around the trees. A mud pies stream is created by a water pump, and there is a massive rock-climbing area placed over a tunnel.

There is also space for parking, picnic, and BBQ facilities.

Burswood Park provides something for everyone, whether it’s a family picnic or a Saturday morning walk with friends. The park, which is less than five kilometers from the city, features beautiful parklands, native fauna, picnic spaces, and playgrounds, as well as walks and bike routes.

There is plenty of space for kids to kick a football around or play in one of the playgrounds. Moreover, you could walk along the shoreline, which offers city views, and see several of Perth’s top attractions, including the Matagarup Bridge, Optus Stadium, and Crown Perth.

John Oldham Park has a green park and magnificent city views. The Parklands were founded in 1959 when Mounts Bay was reclaimed for the construction of the Narrows Bridge.

The park was divided into two regions: the John Oldham Park and the David Carr Memorial Park.

John Oldham Park, named after a well-known Australian landscape architect, has walking and cycling routes, making it conveniently accessible to residents and visitors. It is also a famous spot for individuals who enjoy exercising in the great outdoors.

David Carr Memorial Park is named before the late Town Planning Commissioner, David Carr. This park connects John Oldham Park to the Swan River shoreline. It has walking and cycling trails, as well as underpasses that offer safe passage through the area.

Queens Gardens, overlooking Optus Stadium, is a beautiful urban sanctuary in the heart of East Perth.

The location of these gardens has long been linked to the growth of Perth; it was originally used for entertainment, including horse racing, and then as a clay mine and brickworks. Interestingly, some of the bricks used in creating Perth’s most notable buildings, including the Perth Town Hall, the Cloisters Building, and Barracks Arch, are made in Queens Gardens.

The gardens were officially inaugurated in 1899 and were named Queens Gardens in honor of Queen Victoria’s Diamond Jubilee. The garden’s main attractions include water lily-filled lakes, a wide variety of trees and shrubs, and manicured lawns.

Totterdell Park is a lovely park nestled among the buildings in West Perth. The park is named after Lord Mayor Sir Joseph Totterdell. It is also surrounded by greenery to create a relaxing refuge for residents or office workers.

The playground features a big metal play frame with slides, climbing nets, ramps, monkey bars, and a climbing wall, as well as a soft fall play area. There’s plenty of room for kids to kick a football around on the grassed area, as well as plenty of room to spread out a picnic rug and catch up with friends and family.

Sir James Mitchell Park has plenty of open space for football, kite flying, and walking your dog on the walking or cycling pathways.

More so, the Scented Gardens near Mends Street at the park’s western end provide a peaceful haven to rest or take photos in, while the shoreline offers beautiful views of the Perth CBD across the Swan River. Picnic tables, barbecues, restrooms, a café, seasonal food trucks, and wheelchair-accessible children’s playgrounds are all available for visitors’ enjoyment.

The Stirling Gardens were named before Governor James Stirling. It was also first utilized as an acclimatization garden in the 1830s by colonial botanist James Drummond to develop specimens from seeds. Following that, in 1845, the reserve was designated as Perth’s first botanical garden.

Some of the most interesting areas of this park include kangaroo sculptures, the massive Moreton Bay Fig tree, and May Gibbs’ creations Snugglepot and Cuddlepie.