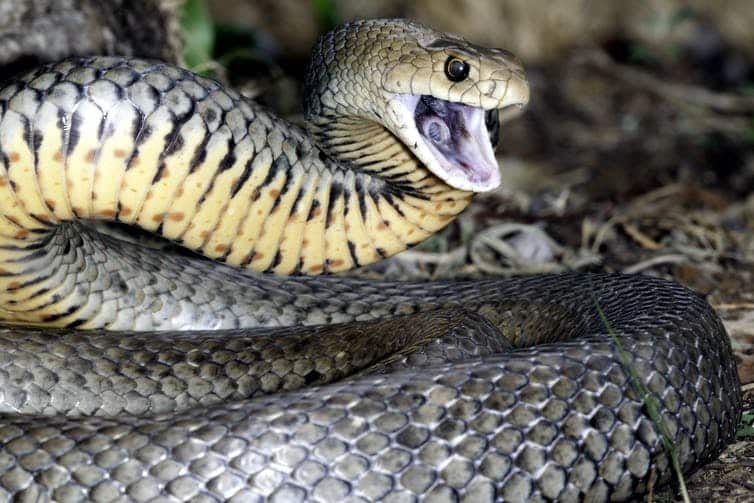 OK so when you think of Australia you probably think of snakes.

Truth is though that although Australia is home to some of the world’s deadliest snakes I have yet to see one outside of a Zoo.

In Australia there are around 3,000 snake bites a year.

Of these 200-500 will receive anti-venom with only one or two proving to be fatal.

Some deaths can be sudden but it uncommon to die within four hours of a snake bite.

Australia is home to six species of snake dangerous to humans.

Most snake bites are from the brown snake followed by the tiger snake, taipan (most deadliest) and death adder.